Halloween was only a week ago; yet the date seems a distant funny memory.

Memories often melt into oblivion and merely become part of history. Yet it’s not always good memories which are forgotten under the bookpages of history but often the gory details we do not wish to contemplate. This is the nature of human kind- we do not want to remember the bad.

Hilariously, while we may not like to face gruesome pasts of our predecessors, so many of us look forward to the scary theatrics that Halloween now entails. This is evidenced by the fact statistics have suggested that in Britain it’s the third largest holiday (after Christmas and Easter). 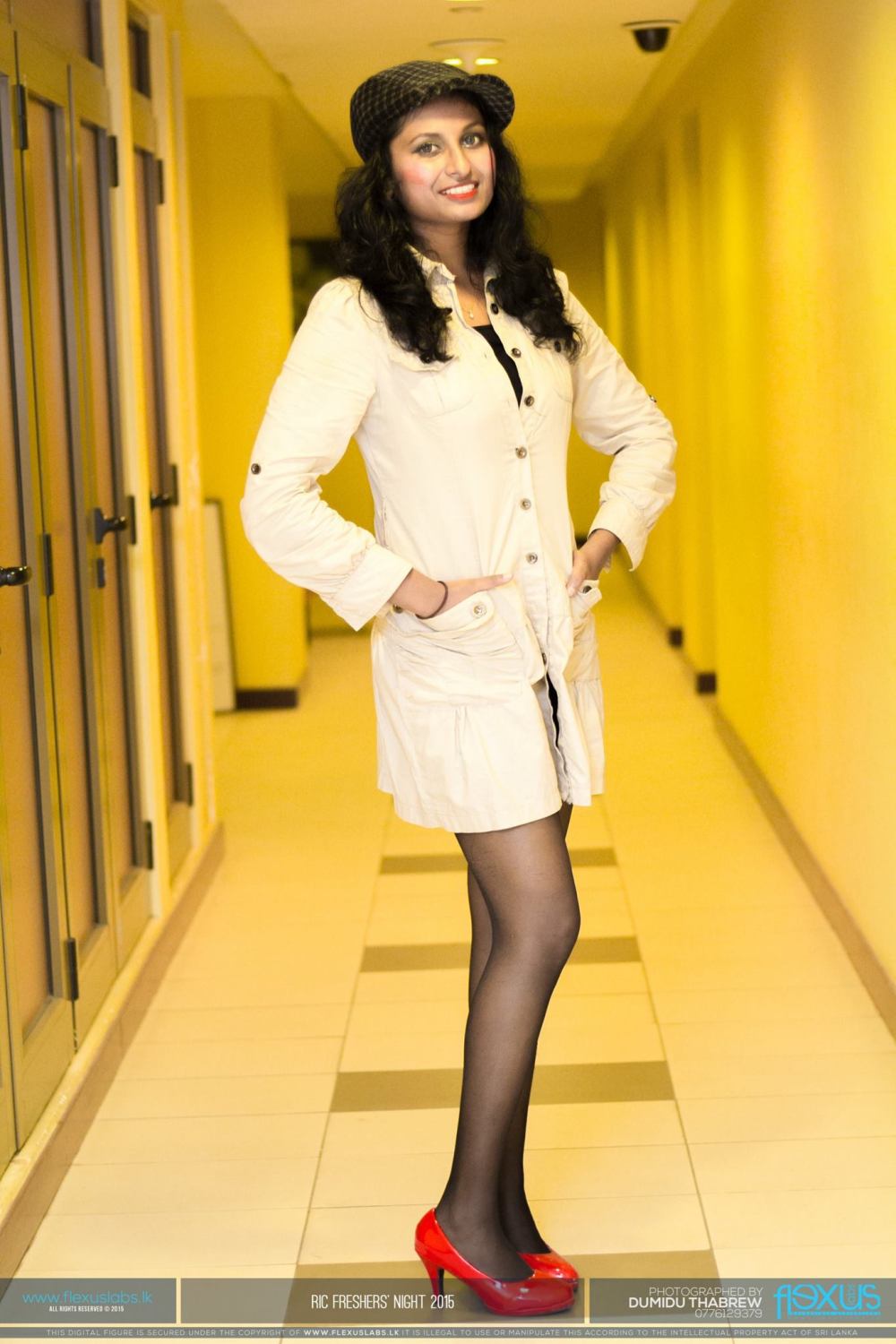 Yet more than the scary Halloween costumes I think people like to revel in the idea of publicly dressing up in ridiculous, super sexy or cute costumes.( In essence, we like to pretend to be someone we are not!) I am no different of course- this year I chose to be a female Sherlock Holmes (I hope you can tell from the pictures of me in the British trenchcoat and Sherlock Holmes hat). 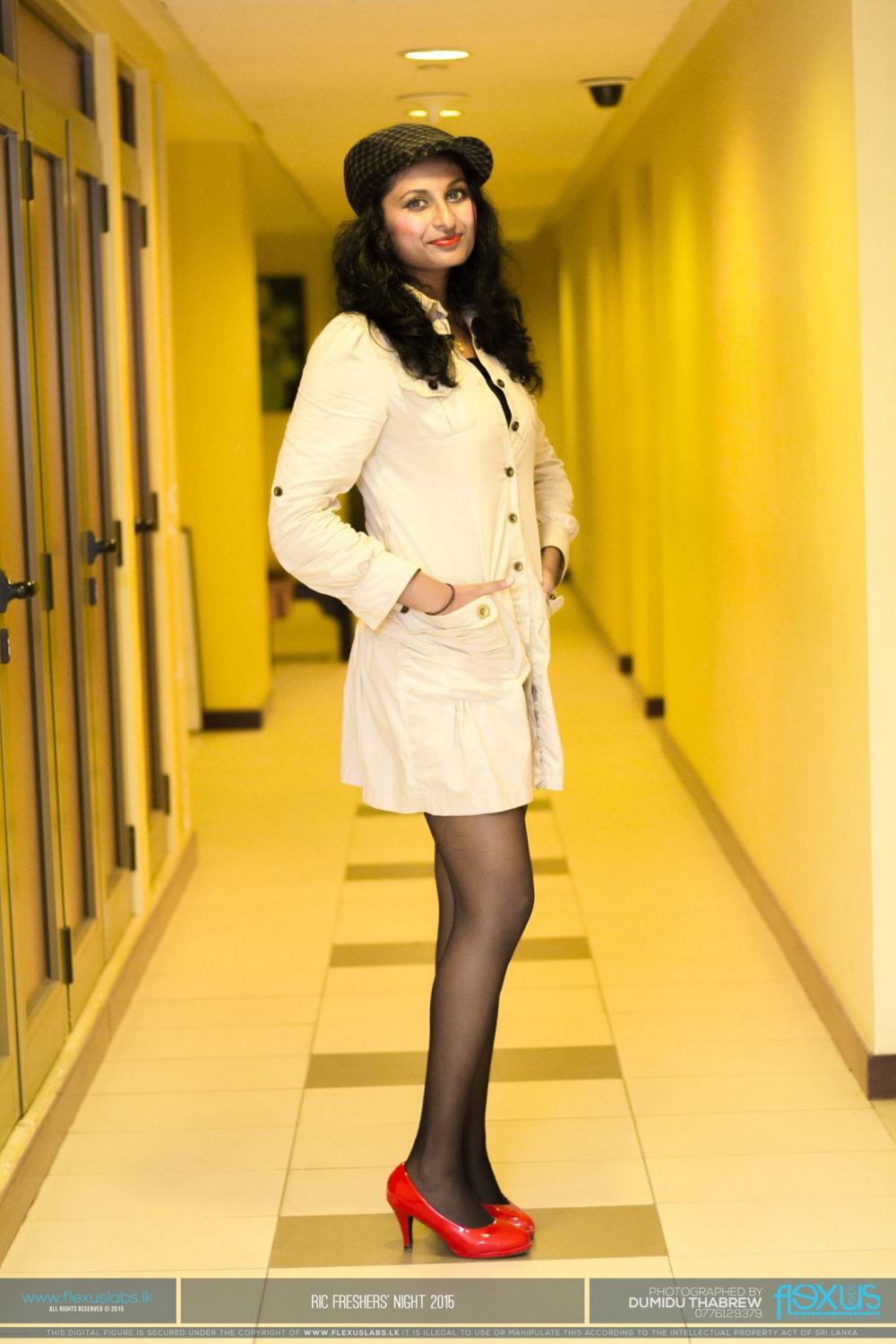 Now some of you may be wondering why choose such a “normal” costume. Well I confess, I have always been fascinated with Sherlock Holmes (particularly the BBC version with the infamous Benerdict Cumberbatch as Sherlock Holmes). But I have a deeper and perhaps odd reasoning behind my choice.

You see the very history of the British trench coat is wrapped in a pretty gruesome, scary and fascinating history of its own. Incredibly, the modern day trench coat originated from the days when they were worn by the British soldiers who fought in the Crimean war against Russia in the 1850’s. Even more interestingly it was not until the first world war when half a million of soldiers were given Burberry manufactured trench coats did the clothing idea become popularized. Indeed what is now thought of as a fashion statement jacket was actually an unofficial method of identification of British army soldiers!

I’d bet the very idea of the trench coat being made glamorous and sexy by British models like Cara Devalagne and Jourdan Dunn would have been found as perverse by the British soldiers who depended on the khaki colour for inconspicuously being able to travel and for its practicality. I on the other hand find it amazing how history can bring a completely new perspective of how we view things especially with the paradigm shifts in time and social tastes.

Yet possibly an even bigger reason to love the British Burberry trench coat was the fact it was the symbol of female equality and female empowerment. It was seen as a unisex dress code- a rare special piece of clothing item be suiting both genders. It was considered that “Then when the soldiers returned from battle there was the idea of heroism and patriotism that people wanted to buy into.” It wasn’t the equivalent of the daring and playful American flapper dress of 1920s. Instead it was the forbearing of the smart and sophisticated British working woman who would be an instrumental force in the second world war. It was the unofficial amour of the millions of British men and women who sacrificed for their country.

And now? It’s a staple signature of British fashion Which is all well and good except for the fact the very essence of elegance and beauty of the clothing is lost with the forgotten story. Why is it.. Like Halloween we are so consumed with the masks, glamour and façade. Never with the hidden grimness underneath. Which is why I wanted to illuminate the readers on the Burberry British trenchcoat and my love for this clothing piece (as evidenced by my blog name!) that In fashion terms, the trench coat may gone on to win the style war. But, a hundred years after the outbreak of World War One, its beginnings on the battlefields should not be forgotten! (BBC quote cannot take all he credit). It should also not be forgotten how closely linked to British patriosm is. 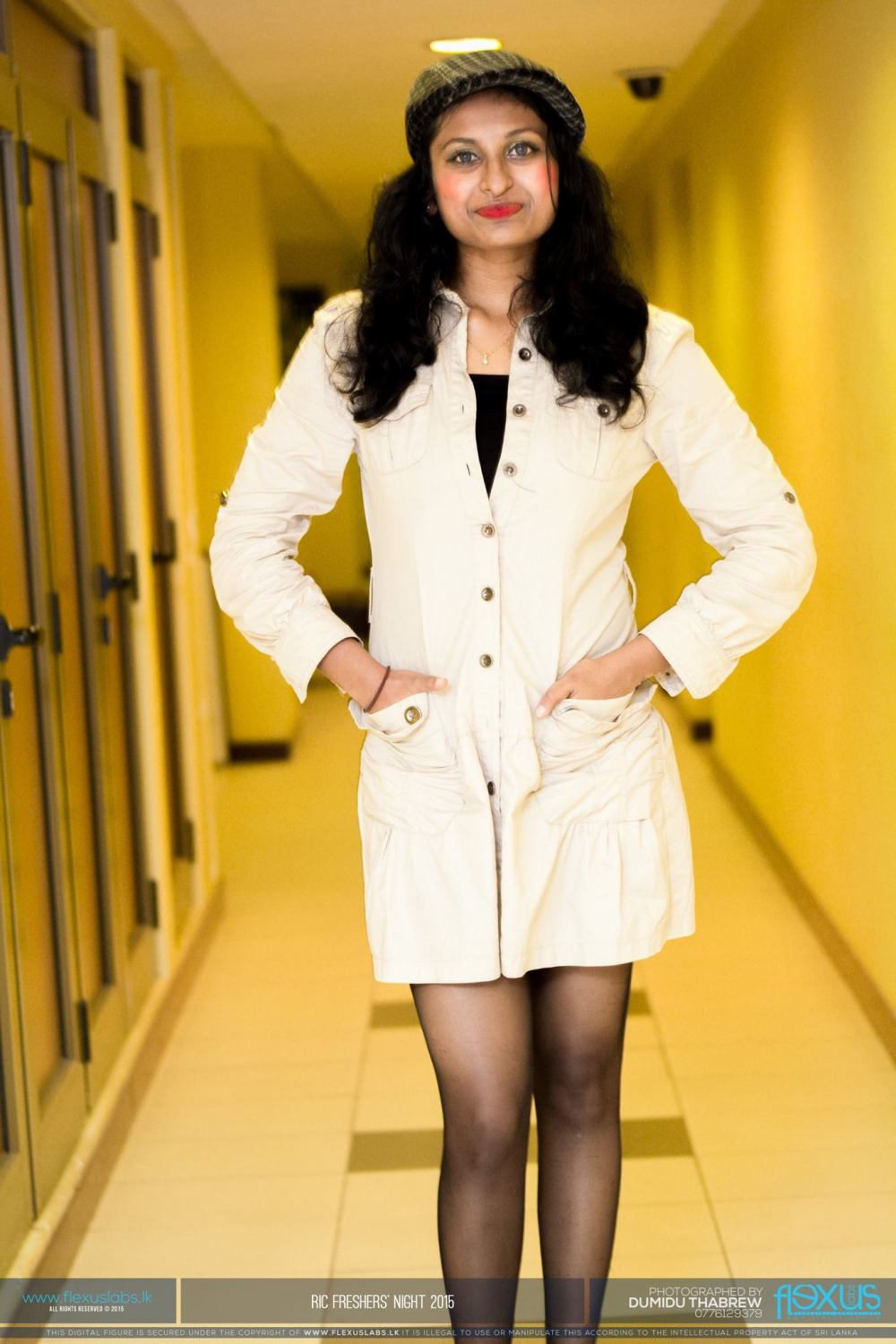 This why I will end by a simple request to my readers. Enjoy Halloween. But remember there real dangerous and gruesome things out there. Don’t get swept up by the glamour of such holidays and the fake “thrill” they create.

That is just a mockery to our ancestors who faced real nightmare and monster which they cannot escape from after one night. We have conveniently forgotten. It’s time to remember.