The First Installation of the Bellebarbie Series

A barbie to represent every South Asian girl-  coming out in 2019 to make all your dreams come true. 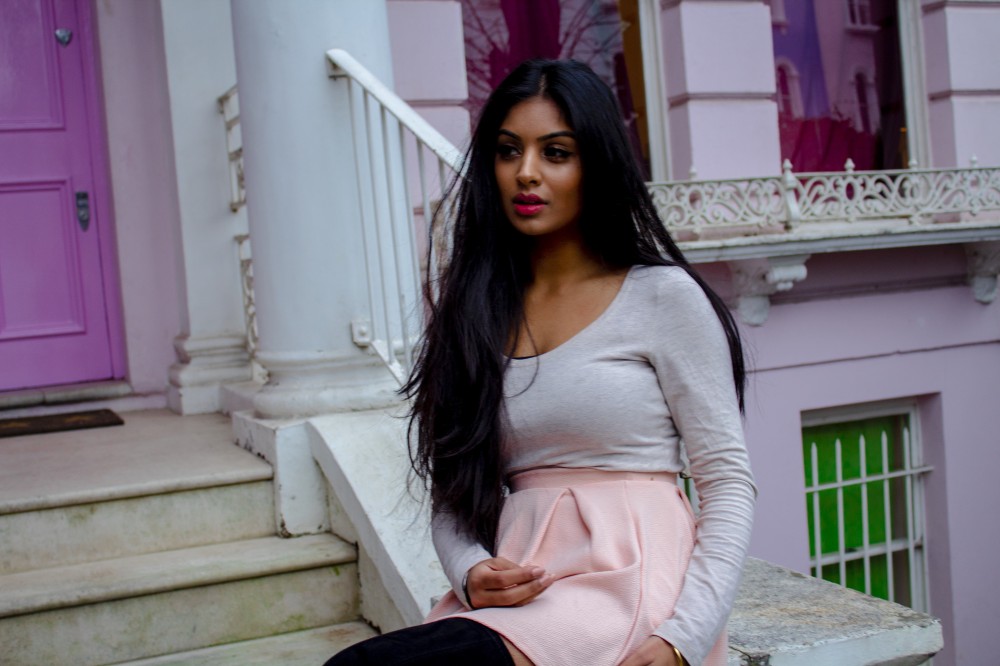 I have worked on this new project For a few months now and I am so happy to release the first in the series of the Belle Barbie project. This idea came to me after taking a little trip down Britney spears lane and then I fell into the rabbit hole of my 90s childhood- cassette tapes, Sabrina the teenage witch and of course Barbie dolls .

Like every little girl , I had a few Barbie’s laying around ( I was more of a beyblade fan) and if I was honest with you I never saw the problem with their not being a Barbie which represented  me 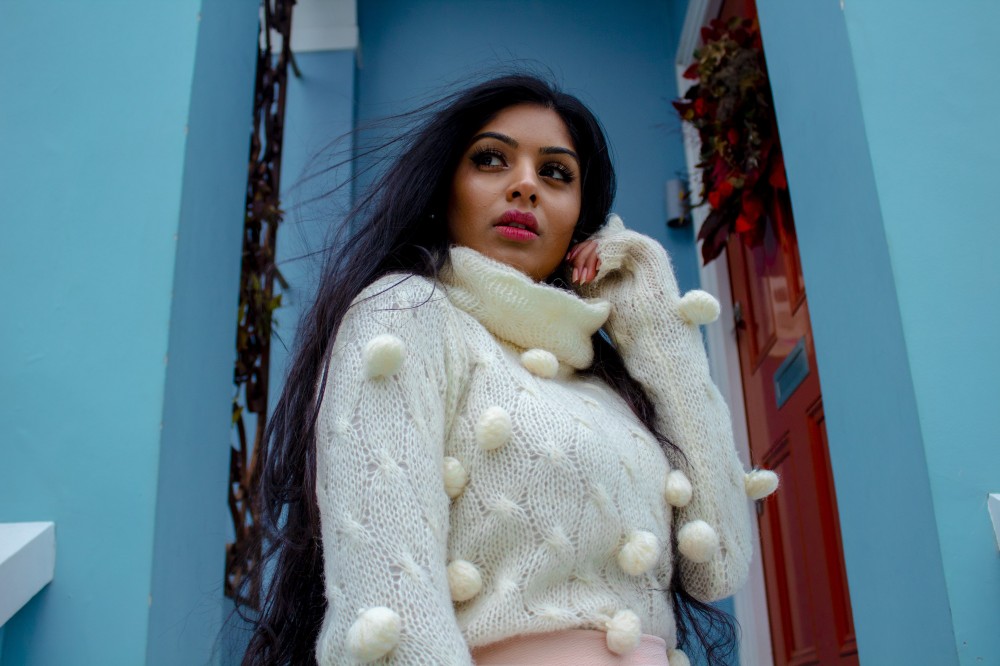 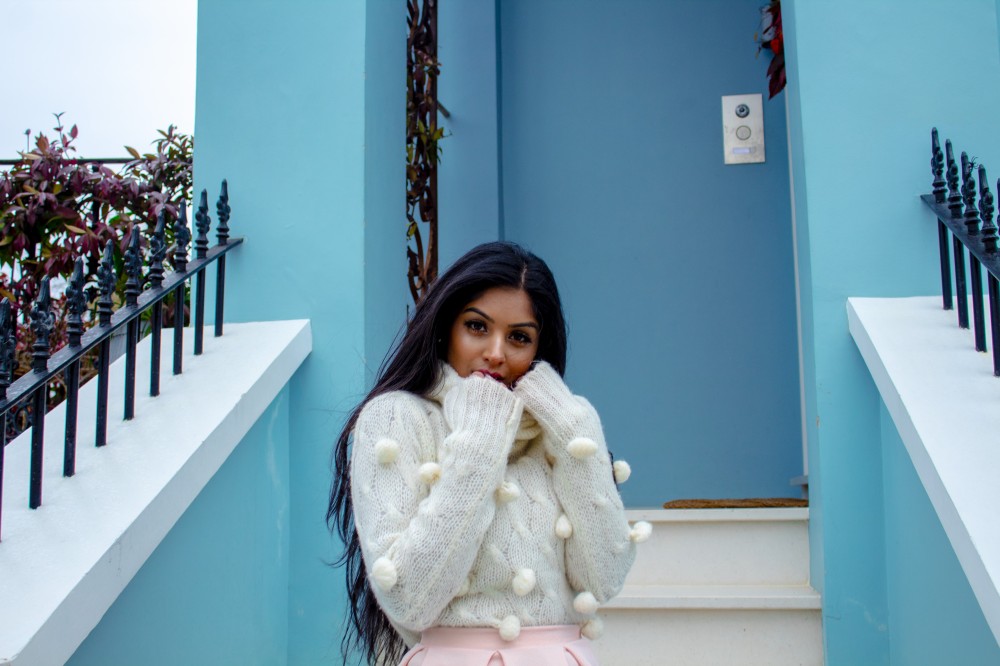 It never occurred to me there should be a south Asian Barbie because of course I was a minority and I did not count. At least that is what seven year old me believed.

So I was kind of taken aback when I heard a discussion on “The Real” about how girls needed dolls which represented them such as African American dolls, Latina dolls , Asian dolls. They argued that the need for these dolls was to self-identify and feel self-love worth with. I wondered for a moment what 7 year old me would think of this because I knew what 21st year old me thinks. 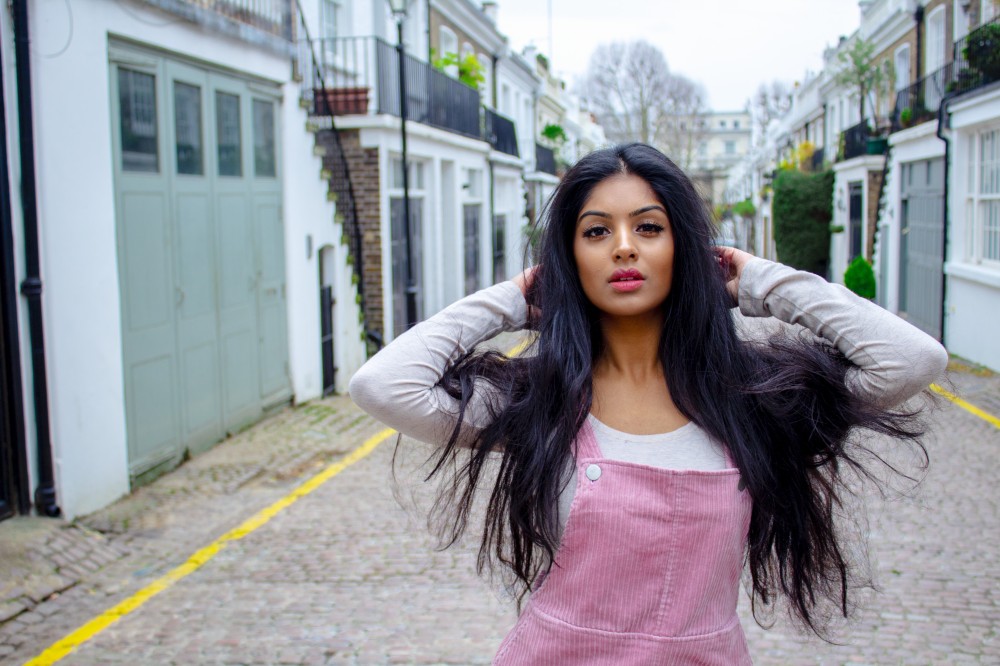 I mean let’s be realistic … what would an Indian Barbie (because you know that is what all south Asian ladies come from, INDIA) look like? OF course I goggled it, let me show you  a video.

Yea , that is right… we are more than colourful outfits and bindis thank you. This got me quite conflicted about the whole thing… why are we always so desperate to tie our feminity with “our culture”. 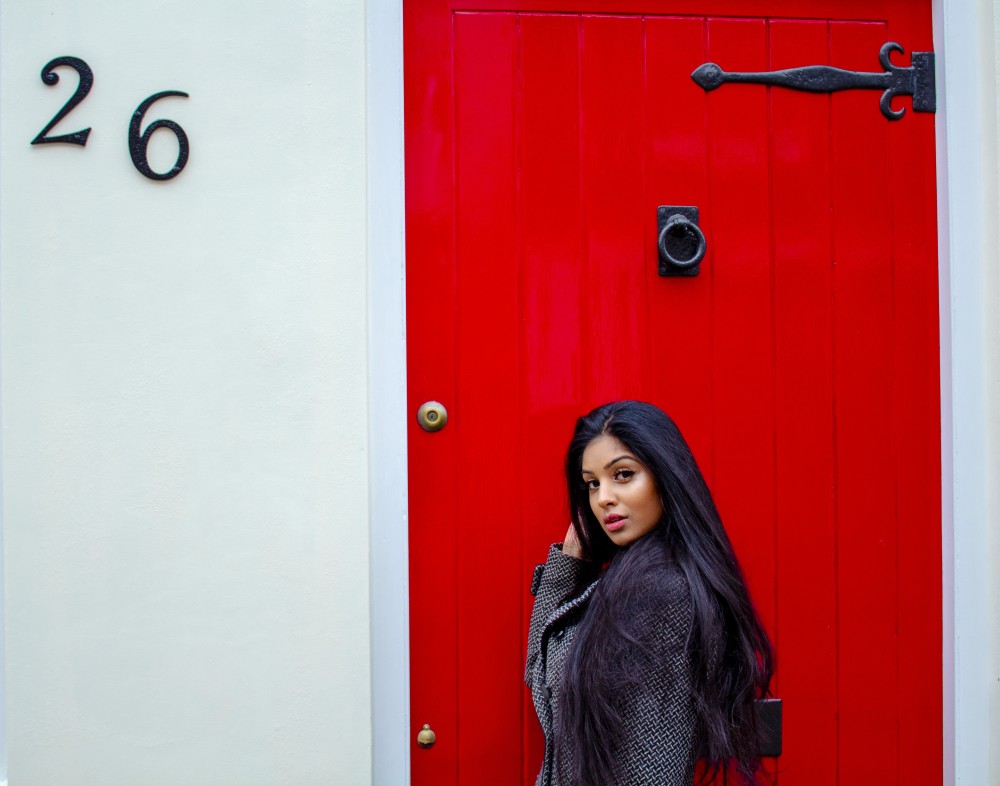 You see it on instagram all the time- women who would never EVER wear a saree in their day to day life pose pictures in their cultural attire because that is what makes them feel beautiful and that makes them feel special. If that is you, then well I applaud you.

But not all of us are like that. For example, for the lazy chic who lives in jeans and wonder woman t-shirt … where is my south Asian Barbie representing that? 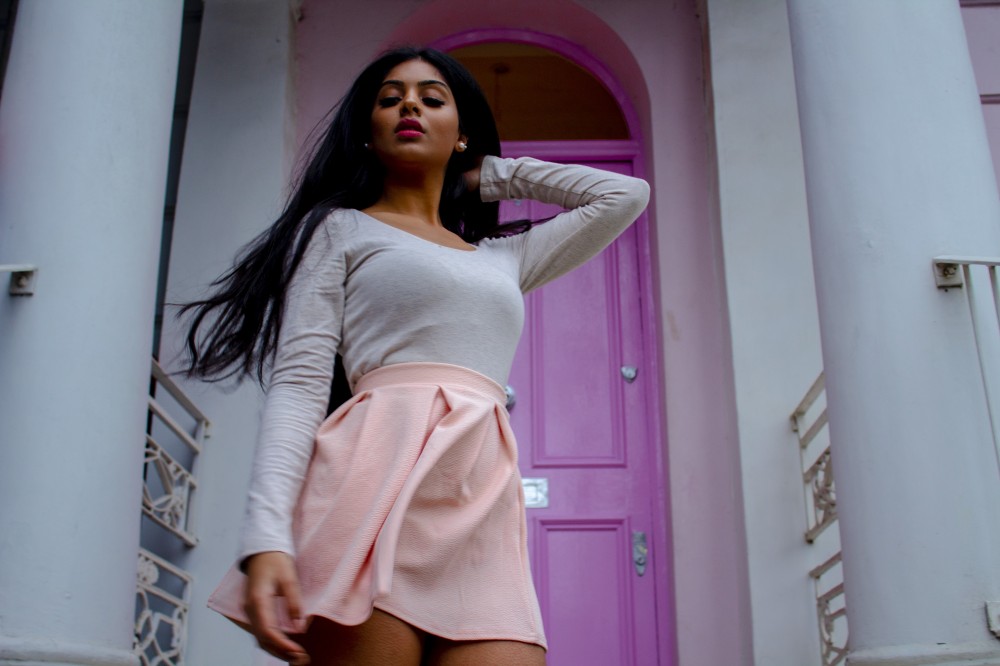 Instead of complaining and pinning for some sweatshop dolls to define diverse representation, I thought… why not make a series showing all the different life size Barbie’s to suit all the different personalities of south Asian girls.

These Barbie’s are going to be flirty and feminine like the “traditional Barbie’s” but most of all they are going to scream “fierce and fearless”. 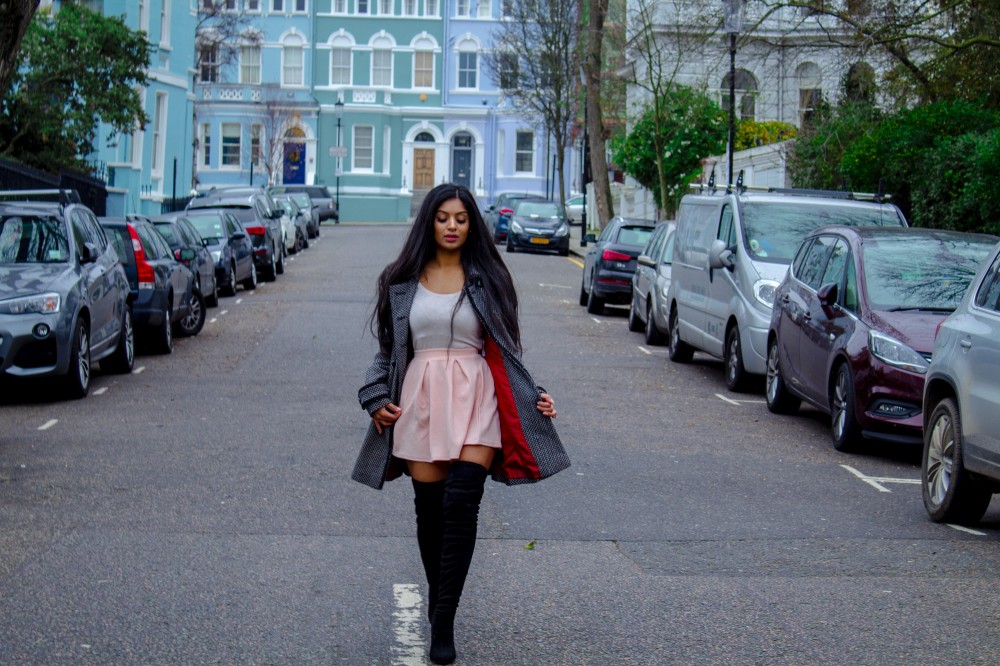 No catch line like “curry scented b***** “ or spicy nutmeg lattes are better than vanilla (you do not need to be an a level lit major to understand that one) . No justifications of why we are beautiful as south Asians. No need to put down “other flavours” to make ourselves feel special. The pictures speak for themselves. 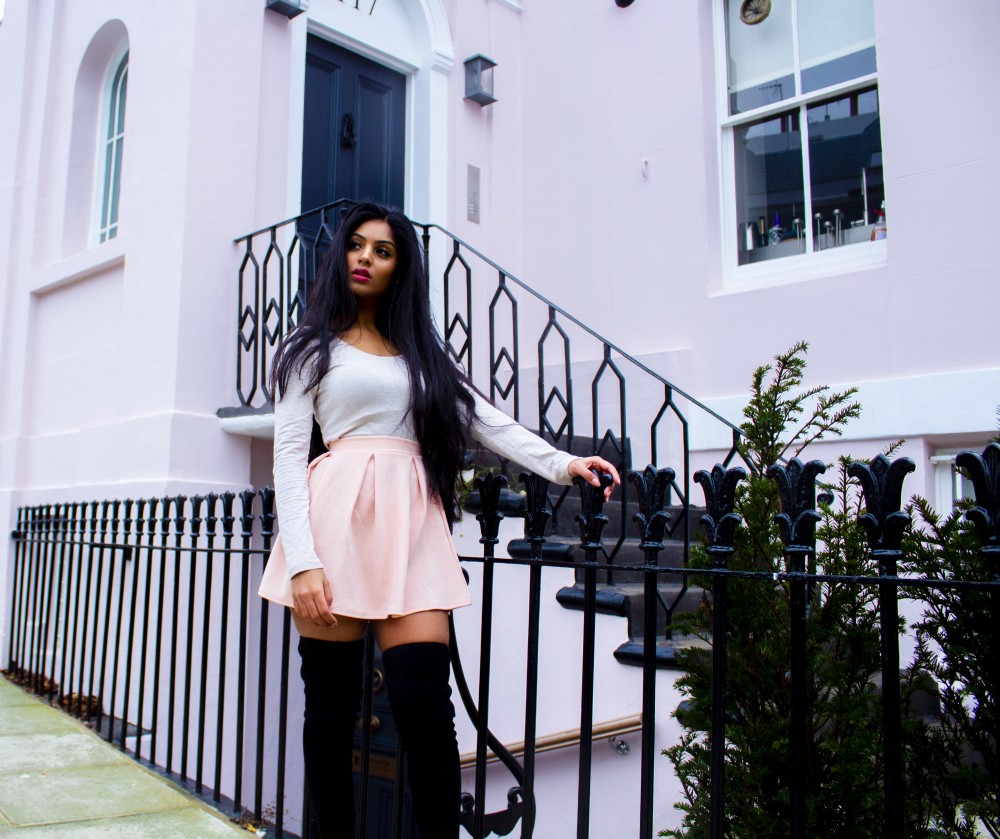 I do not know if our daughters are going to play with Barbie’s. ( Or son’s-  it is more common than you think) I do not know whether they will immediately reach out for that Caucasian Barbie doll, or the Native American inspired Barbie doll.

What I do know is, if they are my daughter their self-worth is not going to be attached to a piece of plastic because they are going to have their plenty of women in their lives (South Asian descent and otherwise) to show them that beautiful is within all of us.

We do not have to fit any standard because we are perfect anyway. 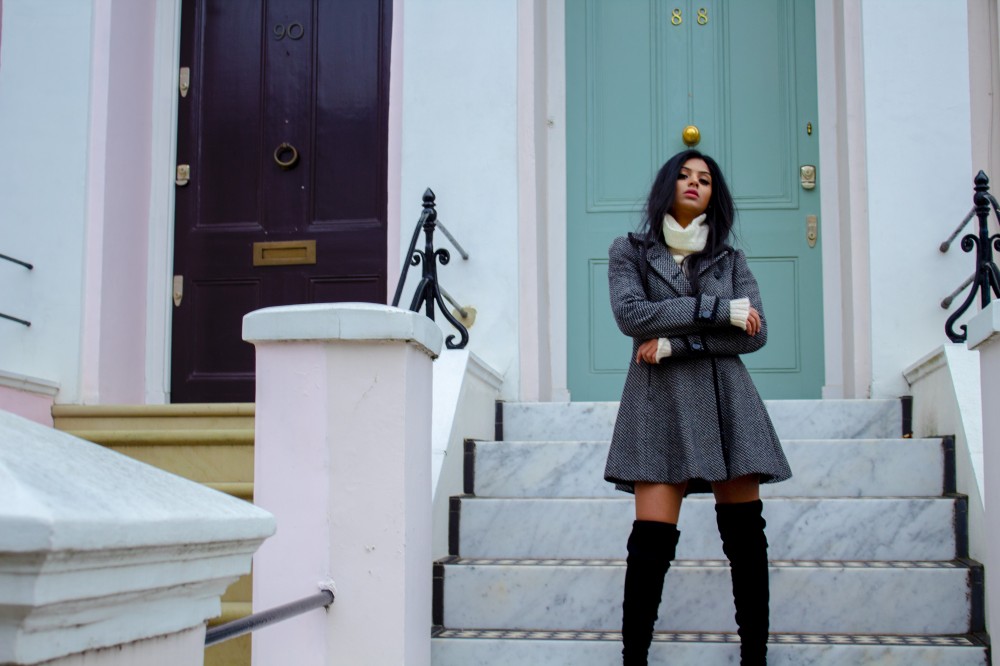 So for this first Barbie look book- this  is for the girls who wanted a winter Barbie doll ❤ for Christmas (I know it is Jan- but nearly everyone’s Christmas tree is still up, so let’s pretend) .

Thanks to the beautiful Ravika, I can practically imagine a Barbie doll being modelled after her.